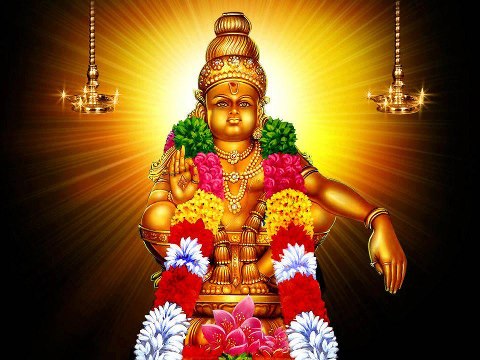 VIEWING THE WHOLE PROBLEM OF MAN AND WOMAN IN ONE QUIET SWEEPING GAZE, ANY SERENE INTELLECT, IF UN CLOUDED BY PREJUDICES, CAN EASILY PERCEIVE THAT THE WORLD IS PUTTING ITS CART BEFORE ITS HORSE. WITHOUT RECREATING HUMAN'S PERSONALITY THE CREATION OF WEALTHY SOCIETY OF HUMAN CANNOT EVER BE DREAMT OF. HUMAN IN THEIR MUTUAL RELATIONSHIP CREATE THE COMPOSITE WEB OF SOCIETY. IF THE TEXTURE THE THREAD USED IS LOW THE CLOTH WOVEN SHOULD  CERTAINLY BE COURSE; AS THE RAW MATERIAL, SO THE POLISH OF THE FINAL PRODUCT.

IF INDIVIDUAL MEN AND WOMEN ARE PHYSICALLY DEMONIC, MENTALLY SHATTERED AND INTELLECTUALLY CONFUSED, OUT OF THEM, IN THEIR MAL-ADJUSTED INTERRELATIONSHIPS, AN UNHEALTHY AND SELF DESTRUCTIVE  CROWD ALONE CAN ARISE -NEVER CAN WE HOPE TO MEET THEREIN A WELL BALANCED HEALTHY SOCIETY, EVER ASPIRING TO GROW TOWARDS A PROSPEROUS AND PEACEFUL LIFE.