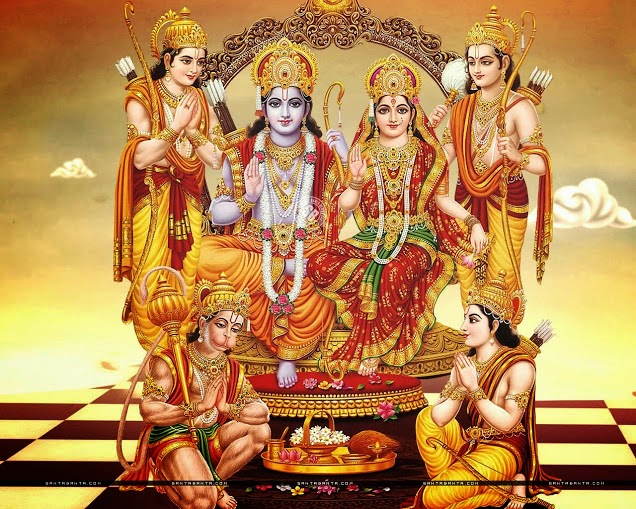 Surprising though it may appear, this master poet who composed the Ramayana was an illiterate brute in his earlier life, but suddenly transformed into a Master whose genius is today regarded as incomparable in the history of Sanskrit literature.

This total transformation by a magical touch, as it were, was given to Valmiki by another genius, Sage Narada.

One genius created another genius, and this genius has written an epic, stirring the soul of man, on a genius of human perfection,

Sri Rama Himself. And so, even today a contemplation on these aspects of holiness and perfection brings us into contact with a unique feature, namely humanity as it ought to be properly understood and brought to bear on practical life.

The whole of the Ramayana is an epic of humanity.

Humanity does not mean mankind, but that which particularly characterises human nature.

It is in this sense that Sri Rama is oftentimes called the paragon of humanity, an example of the perfection of human nature.

This perfection of human nature is not inclusive of the foibles of man in his lower endowments. 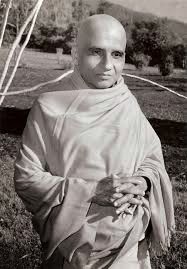