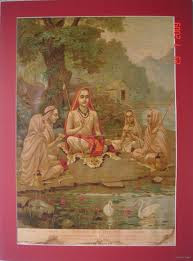 So, there was a logical development of thought from the Nyaya and the Vaiseshika, when the Sankhya philosophy developed its conclusions in regard to what is called Purusha and Prakriti.

It is this Purusha and Prakriti that we generally call God and the world, in popular language.

Why should we accept two entities?

How do you know that there is consciousness and there is matter?

Can you prove this?

Can you substantiate this thesis?

Yes, was the answer of the Sankhya.

No human being can escape noticing an object outside in the world.

You may try your best and stretch your imagination to its farthest limits, but you cannot escape the recognition of an object outside.

Swami Krishnananda
To be continued  .... 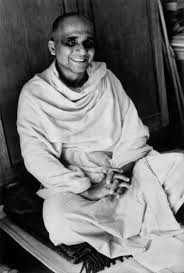