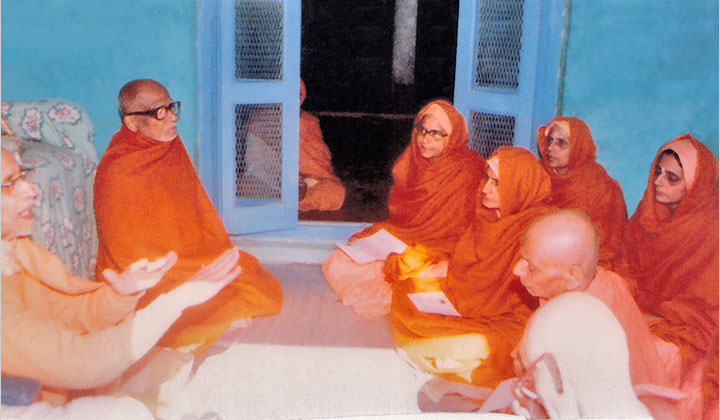 This is a very difficult thing to conceive in the mind. People had a very wrong notion of spirituality, of religion, of God even, of creation, of social relationship, etc. To set right these errors of thought in mankind in general and to show a path to the whole of humanity, Masters like Swami Sivanandaji were born. The philosophy and the religion of Swami Sivanandaji is the philosophy and the religion of mankind. He did not come to preach Hinduism. He did not belong to any particular religion. He did not even act as a human being. He acted as a super-personality and as a representative of God, the Almighty, who cannot be regarded as a prerogative of any particular creed or cult. God is an impersonal existence, whose representation was this Master and Masters of his kind.

Next : Chapter 10: The Esoteric Significance of the Devi Mahatmya

Swami Krishnananda
To be continued  ... 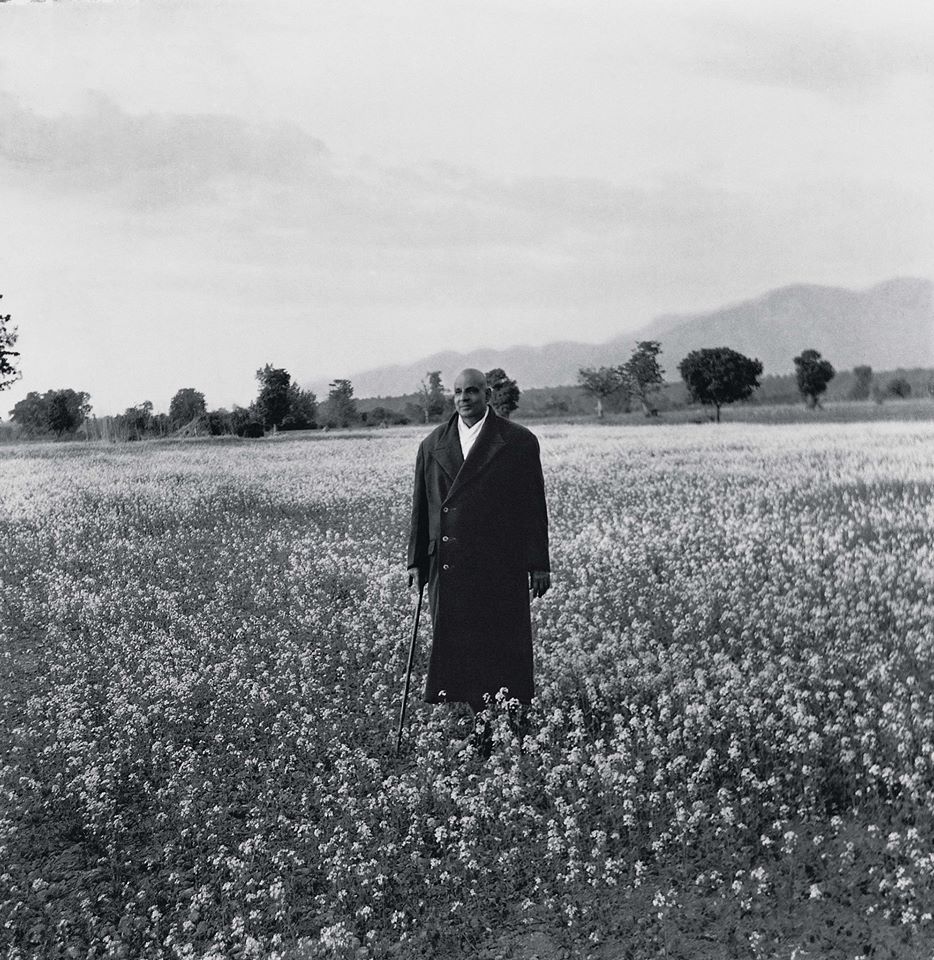