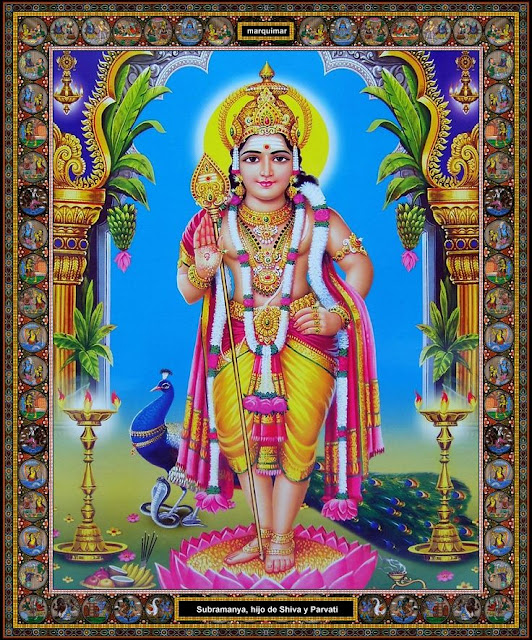 .
The epic language describes this dual warfare of the pull and the repulsion as the battle between the divine and the un-divine powers.

The divine forces are those factors, impulses and aspirations which urge everything towards the Centre, and the un-divine ones are the opposite ones which compel everything to be driven away from the Centre.

There is this double urge in man, in everything and in all Nature, nay in the whole of creation.

Everything seems to be moving in two directions at the same time, an impossibility to understand and explain.

How can one thing move in two directions at the same time?

This exactly is the mystery of life.

We are 'impulsive' towards two different directions.

'Impulsive' is the only word, because it is an irresistible urge or desire that we feel within ourselves to do two things at the same time.

Nothing can be worse than this situation, because it is an impulsion towards an impossibility.

Swami Krishnananda
To be continued ... 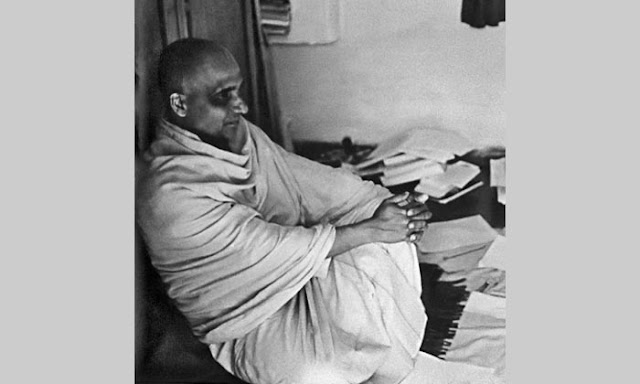