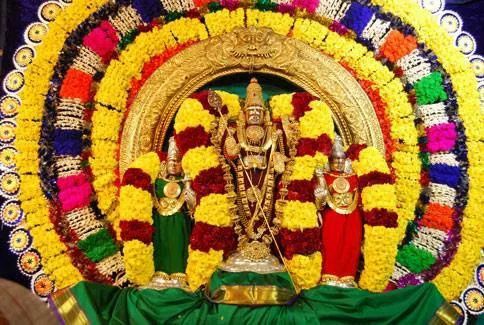 I
There cannot be so forceful an energy as desire, anywhere. Desire is the greatest power in the world. Of all the powers, desire is the strongest, because nothing can move without desire. Hence desire should be regarded as the impulse for any kind of movement, in any direction.

II.
The nature of desire is so complex that in a poem called the Kama Gita, in the Mahabharata, we are told that desire laughs at people who are trying to conquer it. Because, the attempt to conquer desire itself is a desire. This is the reason why it laughs. Sri Krishna sings this Kama Gita to illustrate the difficulty of conquering desire of any kind, unless proper means are employed.

III.
The gods were startled, and they were in a state of consternation when the demoniacal forces attacked them. The gods too had their own strength, no doubt. Virtue is supposed to have power to overcome vice. But often we feel that the virtues of the world are incapable of confronting the vices of nature. It is not enough if we are virtuous. The vices are too strong for us.

IV.
We have seen with our own eyes human history, these days. Virtue does not seem to succeed. The gods were virtuous and the demons were vicious. But, the gods could not face them, just as the virtuous ones in this world are unable to defeat the vicious. The virtuous people are suffering and the evil ones are thriving.

Swami Krishnananda
To be continued ... 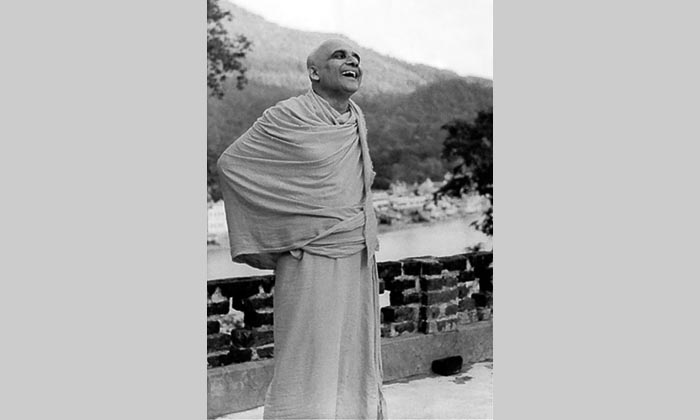