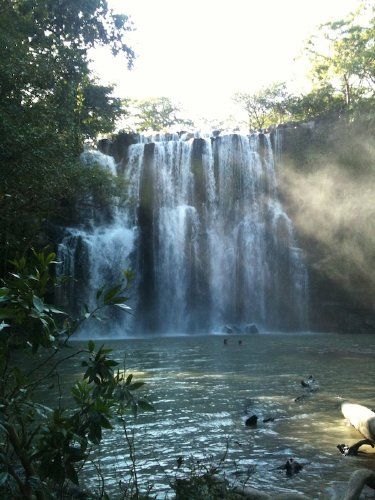 
This is the essence of the themes described in the chapters of the Bhagavadgita. You are face to face with the Supreme Being in the eleventh chapter; and whatever I have told you so far is the inner significance of the contents of the first eleven chapters.

The chapters that follow from the eleventh onwards describe methods of practically applying this knowledge in specific contexts of life. Before doing anything, understand well. Think well logically, dispassionately, taking into consideration all aspects of the question that arises in your mind.

Cast your glance around you, and recognise where you really stand in this world, what your difficulties are, and tap the difficulties in their roots. Then it is that you will be blessed, and mankind at large will reach supreme beatitude.

Social collaboration, individual self-control, universal interrelatedness, and Absolute Oneness – these are the standpoints from which the Bhagavadgita exhorts us at different levels of its teaching. The highest Reality is Aksharam Brahma (The Imperishable Absolute). It is the Supreme Person, or Adhiyajna, from the standpoint of creation.

It is manifest as Adhibhuta (the external universe as the object) on the one side, and as Adhyatma (the individual experiencer as the subject) on the other side. The Divine Principle organising the relations between subjects and objects is Adhidaiva (superintending deity).

The movement of the cosmic cycle, the inexorable impulse to action, the universal urge of creativity, is Karma-Visarga (the complex of activity determined by interconnected universal factors). No one can escape this duty of 'All-Life', and none can afford to be ignorant of this secret of existence. Here is the Bhagavadgita in a nutshell. 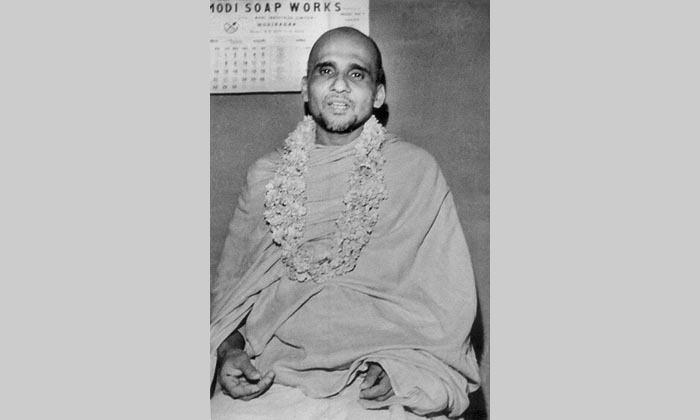