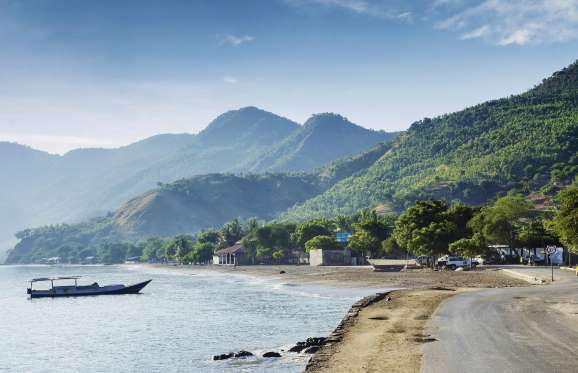 Likewise, Dattatreya gives a list of twenty-four Gurus, regarding himself as a humble student of the whole of creation.

He also teaches us the lesson that the higher is one's knowledge, the humbler is that person.
The larger is our wisdom, the smaller we look in the eyes of people.
The nearer we are to God, the farther we appear from people's eyes. 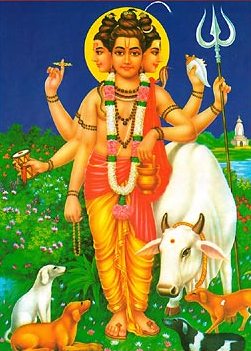 He is regarded as the Guru of Gurus and he is specially worshipped on Brihaspativara or Guruvara, which is the sacred Thursday.
Thursday is supposed to be the Guru's day and we worship the great Guru Lord Dattatreya on every Thursday.
May we all become fit instruments for the reception of the unbounded grace of Lord Dattatreya by following his example.

NEXT - Chapter. 16 : The Significance of Ekadasi