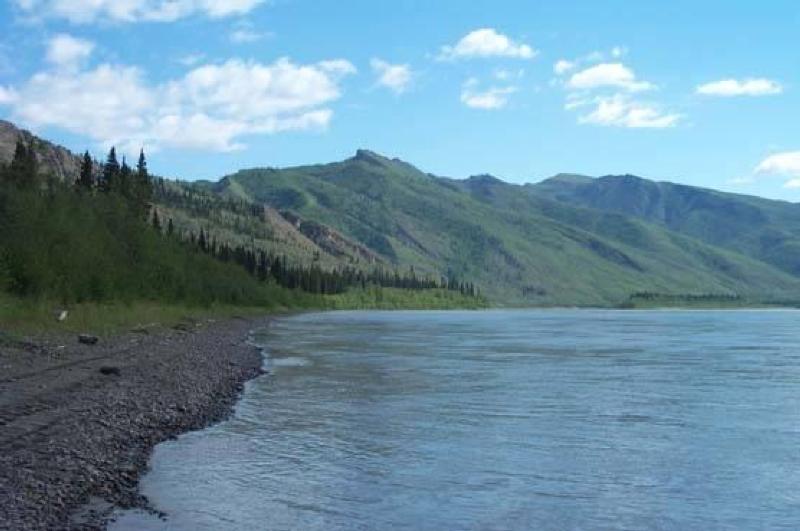 Ekadasi is a Sanskrit word, which means 'the eleventh'. It refers to the eleventh day of a fortnight in a lunar month. There are two fortnights in a lunar month – the bright and the dark. So, Ekadasi occurs twice in a month, in the bright fortnight and the dark fortnight. The special feature of Ekadasi, as most people know it, is a fast – abstinence from diet. This is how it is usually understood. "We do not eat on Ekadasi," is what people understand.

In this country (India) it has become a routine to be abstemious, if not observe a complete fast on this day. The significance of this particular observance is not merely constituted of a fast, physically, though it is also an essential element; it has other deeper aspects. In fact, the fast is only a practical expression and a symbol of something else that we are expected to do, which is of special significance to our personality.

Those who know astronomy as something which tells about the interrelation of the planetary system, the stellar world, would be aware that we form a part of this planetary or solar system. By a 'system' we mean an organism or organisation which is methodically arranged. When we know that we belong to the system of planetary motions, we understand thereby that we are an inseparable part of the system. We are not unrelated bodies on the surface of the earth, like a cart on the road which has no organic link. We belong to the solar system – a huge family of which the sun is the head and the planets are the members. The sun guides the activities of this family and we, being contents of this system, cannot be out of the influence of the sun.

We are involved in the laws operating in this system. This has led to the discovery of astrology. Astronomy studies the movements of planets and stars, and astrology the effects they produce on the contents of the system. The Ekadasi observance is an astrological phenomenon and it is observed due to this relation we have with some of the planets in the system. The entire personality of ours is tremendously influenced by the movement of planets. There is no use imagining that the planets are above our heads. They are everywhere. There is a relative movement of planets, among which the earth is one. The movement of one thing in relation to another is a relative movement.

There is no planet which is static. Even the sun is not ultimately static. The whole solar system is moving and rushing towards some huge star which is eighty million times larger and brighter than the sun and whose light has not yet reached us, as astronomers tell us. We have to understand that there is relative motion amongst planets and we are relatively influenced by the planets. Each planet tells upon our system and we cannot get rid of their influence as long as we are on this planet, of which we are a part. The gravitational pull of planets has an influence on us. 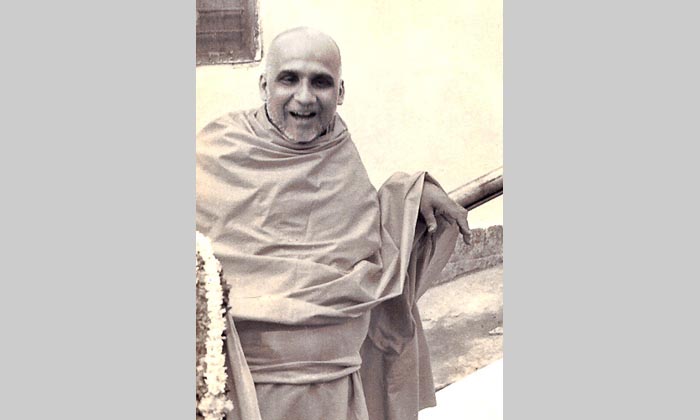