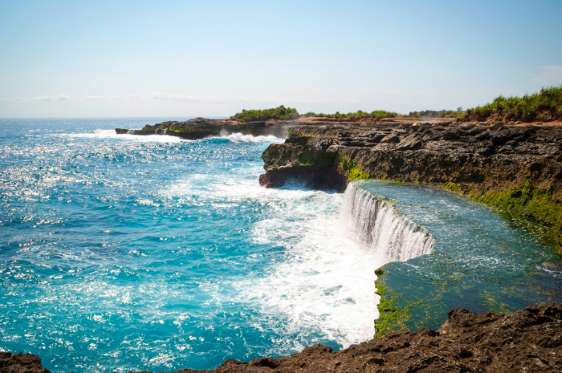 The sun is said to influence the centre of our personality; hence the sun is called Atmakaraka. He is the soul-influencer of the human body. In the Rig-Veda, the sun is identified with the soul of the universe as well as the soul of the individual. The different limbs of our body and different parts of our system are supposed to be influenced by different planets. The sun is capable of influencing the entire being. He is, thus, the Atmakaraka. Karaka is doer, manipulator, director. If there is no sun, we know what difference it makes for us; our digestion becomes sluggish on days when there is no sun. So important is the sun.

The moon is supposed to influence the mind. The mind is also made up of material substance. The mind is not spiritual, but material. How is mind matter? This can be known if we know how, in Homeopathy, the medicine is manufactured. In Allopathy, they give the crude base of a medicine, which Homeopathy calls mother tincture. In Homeopathy, one drop of mother tincture is mixed with a hundred drops of rectified spirit and shaken with a tremendous force. That mixture is one potency of medicine. One drop of that is mixed in hundred drops of spirit again. It becomes two potency medicine. Likewise, they have larger potencies. You can imagine what happens to the medicine when it reaches the higher potency.

There is no medicine at all. So, Homeopathy says that they give no medicine, but a vibration – a vibration of the original base material. It is a subtle aromatic vibration, aromatic in the sense of the subtle residuum of the original medicine; and what will create a circumstance in Allopathy will remove that very circumstance in Homeopathy. Nevertheless this potency is material in the sense that it is formed of matter. So is the mind. It is the subtle portion of the material substance of our food. The subtle essence of the food, not only directly taken through the mouth but through all senses, contributes to the make-up of the mind or the mind-stuff.

Mind is material in a subtle sense, like a mirror which is made of earth material only, though it shines. Only the mirror is able to reflect light, and not the brick, though it is also made of the earth material. Mind is material in this sense. It is very, very subtle and is made up of everything that we take. So, matter influences matter. Planets are not spiritual bodies, and yet they influence the mind. The mind's presiding deity is the moon.

Ekadasi is particularly relevant to this relation of moon and mind. You will find that, when you go deep into the study of astronomy, you have nothing in your body except some planetary influences! We are made up of planetary forces and there is nothing independent to call our own. One part belongs to one planet and another part to another planet. If each planet claims its part, you will disintegrate. The moon influences the mind in its orbital relative movement with reference to other planets and us. 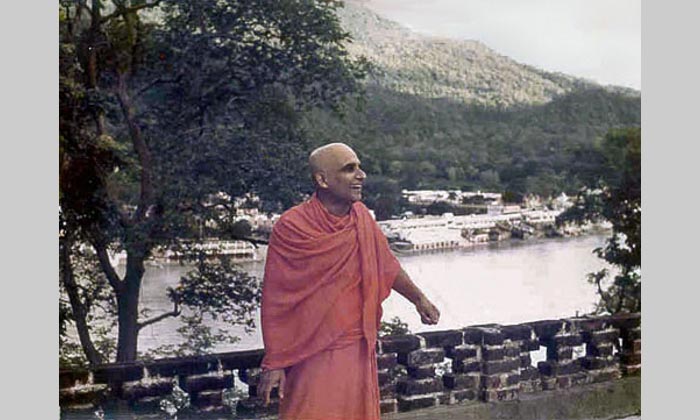